Michael was awarded this prestigious honour for his performances in the gritty TV drama 'Top Boy' and the film 'Blue Story'.

Congratulations to Michael who is an excellent role model for our students and living proof that hard work and commitment can pave the way to success. We look forward to following his future career! 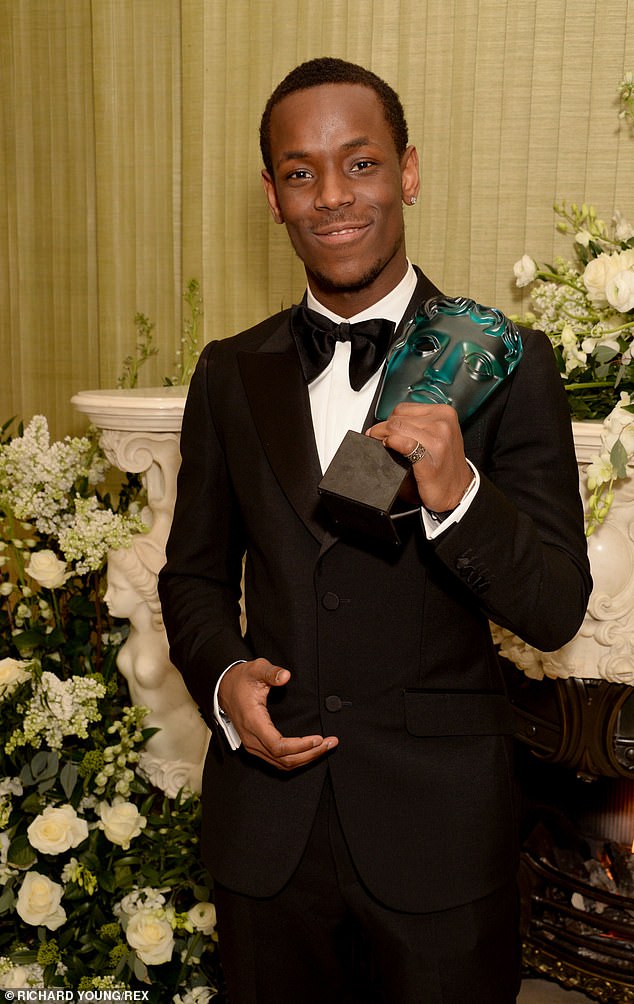