After the recent success of the England football team, at the Fifa Women’s World Cup 2019, there has been a huge increase in both participation and interest in women’s football.

According to the FA's participation tracker, 2.6 million women said they played football in June 2019 – the highest amount ever recorded.

Therefore, we wanted to show our support and provide the girls at Chadwell Heath Academy with the opportunity to take part in football by adding it to our curriculum and extra-curricular timetable this year.

Those who took an interest in the sport also had the opportunity to visit London Stadium to experience watching the women’s West Ham v Tottenham teams in action.

Spurs went on to beat West Ham 2-0 in the first ever Women’s Super League game to take place at the London Stadium and earned their second win of the season.

Overall, it was a great day and they were a great representation of Chadwell Heath Academy. 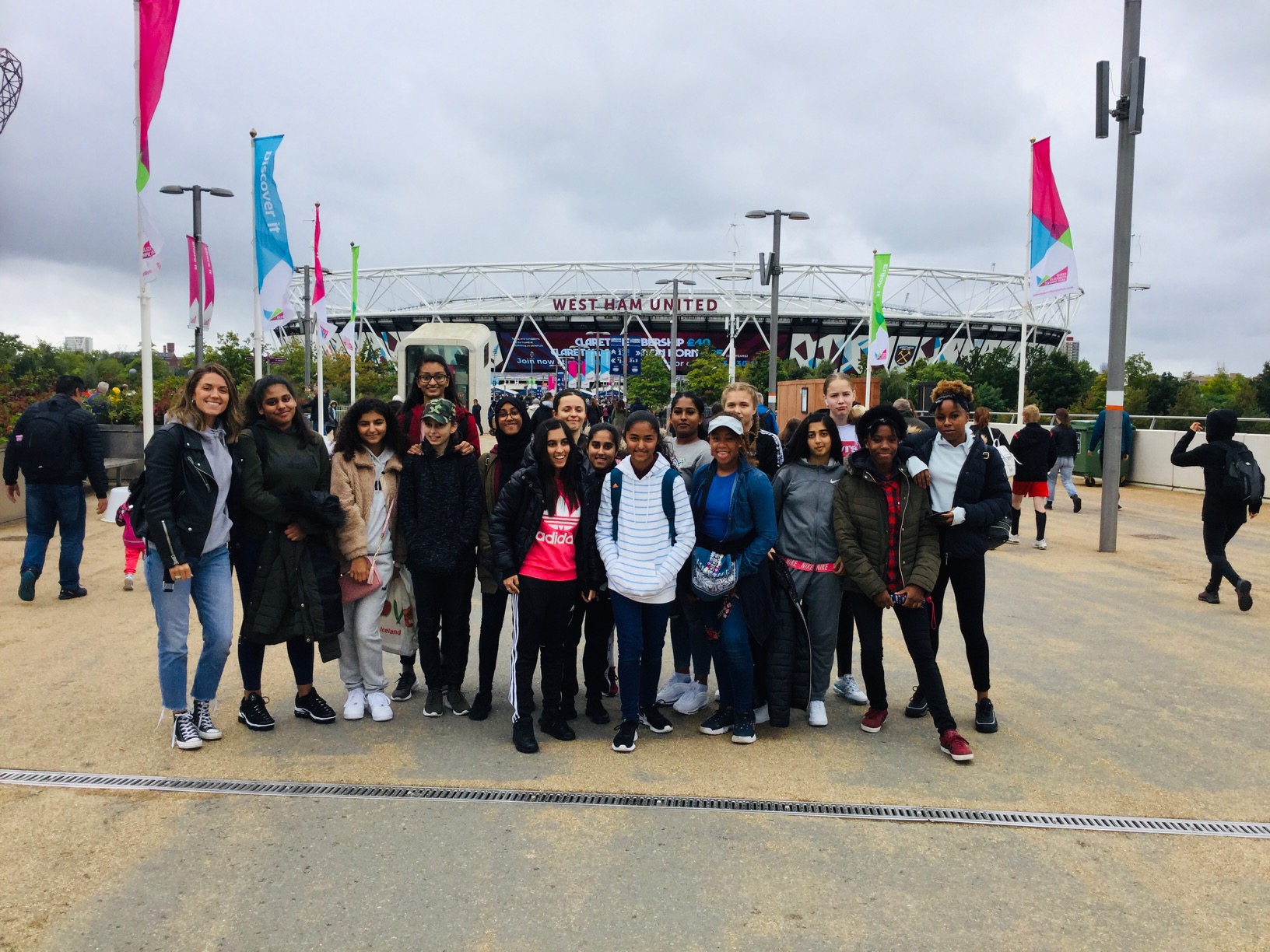